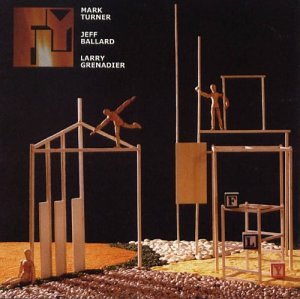 JazzTimes
“The roots of Fly stretch as far back as the late ’70s, when Grenadier and Ballard first met as high school students in Northern California. Their musical kinship was solidified in college, and while they went separate ways upon reaching New York-Grenadier usually with the Brad Mehldau Trio, and Ballard most visibly with Chick Corea-the two musicians maintained a deep rapport. Turner, who also spent formative years in California, crossed paths with both of them, often sharing a bandstand with Ballard in the Kurt Rosenwinkel Quartet. Ultimately, the three musicians took their first steps as a band under Ballard’s name, on Corea’s 2000 compilation album Originations (Stretch).” – Nate Chinen