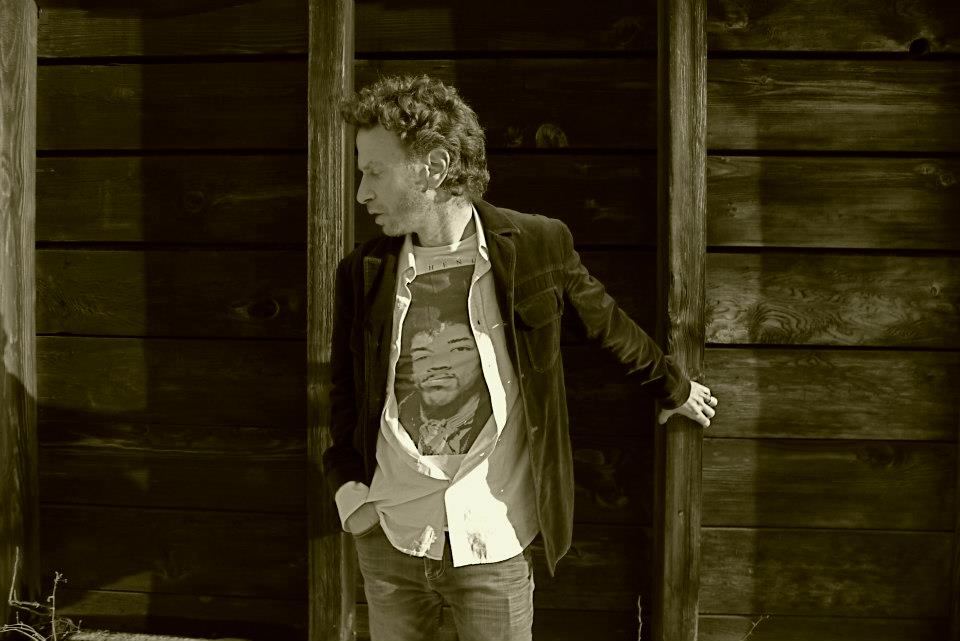 “Even after all these years, playing music is still a learning experience for me,” he concludes.  “I’m always working on the technical aspects of my playing, but at the same time, I know that what happens on stage between musicians isn’t about that.  The level of telepathy and intuition that exists in music, especially in jazz, is a constant reminder of what we’re capable of, both inside and outside of music.